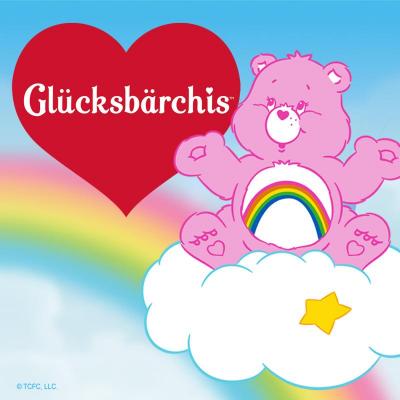 Introduced in 1982 through consumer products, greeting cards, and later a series of animated television shows and feature films, Care Bears is one of the most popular and endearing children’s properties in the world. Fans of all ages love these huggable bears from Care-a-Lot who inspire all to have fun, share and care. The Care Bears first appeared in their own television specials in 1983 and 1984, followed up with a long-running animated TV series and then made the leap to the big screen in 1985-87 with The Care Bears Movie trilogy. More recently the Care Bears could be seen in Care Bears & Cousins, a Netflix original CGI-animated series launched in fall 2015 and the brand-new Care Bears: Unlock the Magic, a 2D animated series featuring an all-new look and mission for the bears, launched in 2019 on Tiny Pop in the UK and Boomerang and Cartoon Network in the US.