“Merkel” is a riveting political drama about the defining moment of Angela Merkel’s chancellorship: The refugee crisis of 2015, which became Germany’s greatest upheaval since its reunification. 60 days, which led to Angela Merkel’s monumental decision to keep the borders open, a decision that will go down in history as her political legacy.

It fell to German theater actress Imogen Kogge, 62, who bears a passing resemblance to Angela Merkel, to portray the German leader. The movie also features Josef Bierbichler and Wolfgang Prengler. It was directed by Stephan Wagner.

Check out our catalogue for more interesting projects. 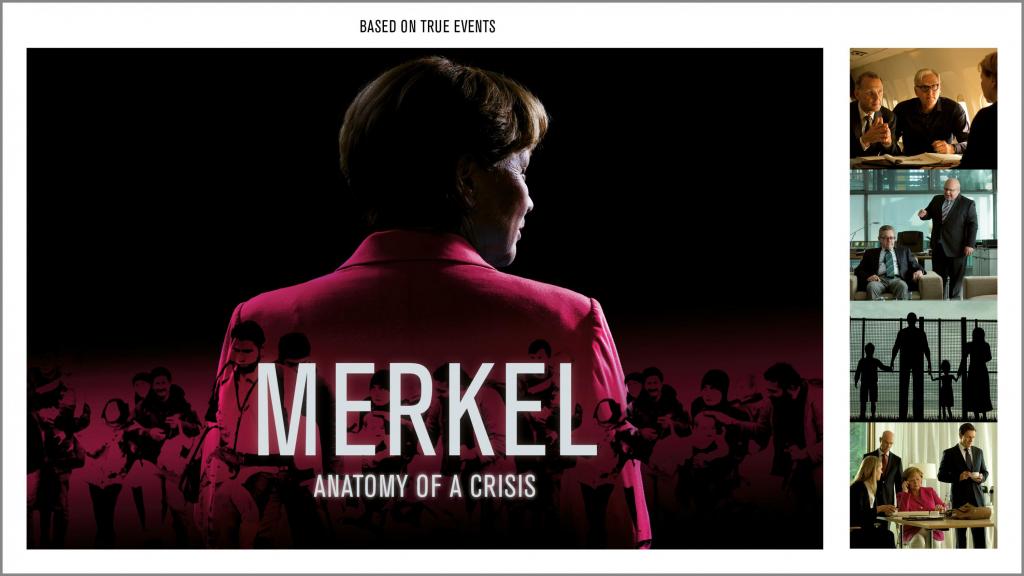